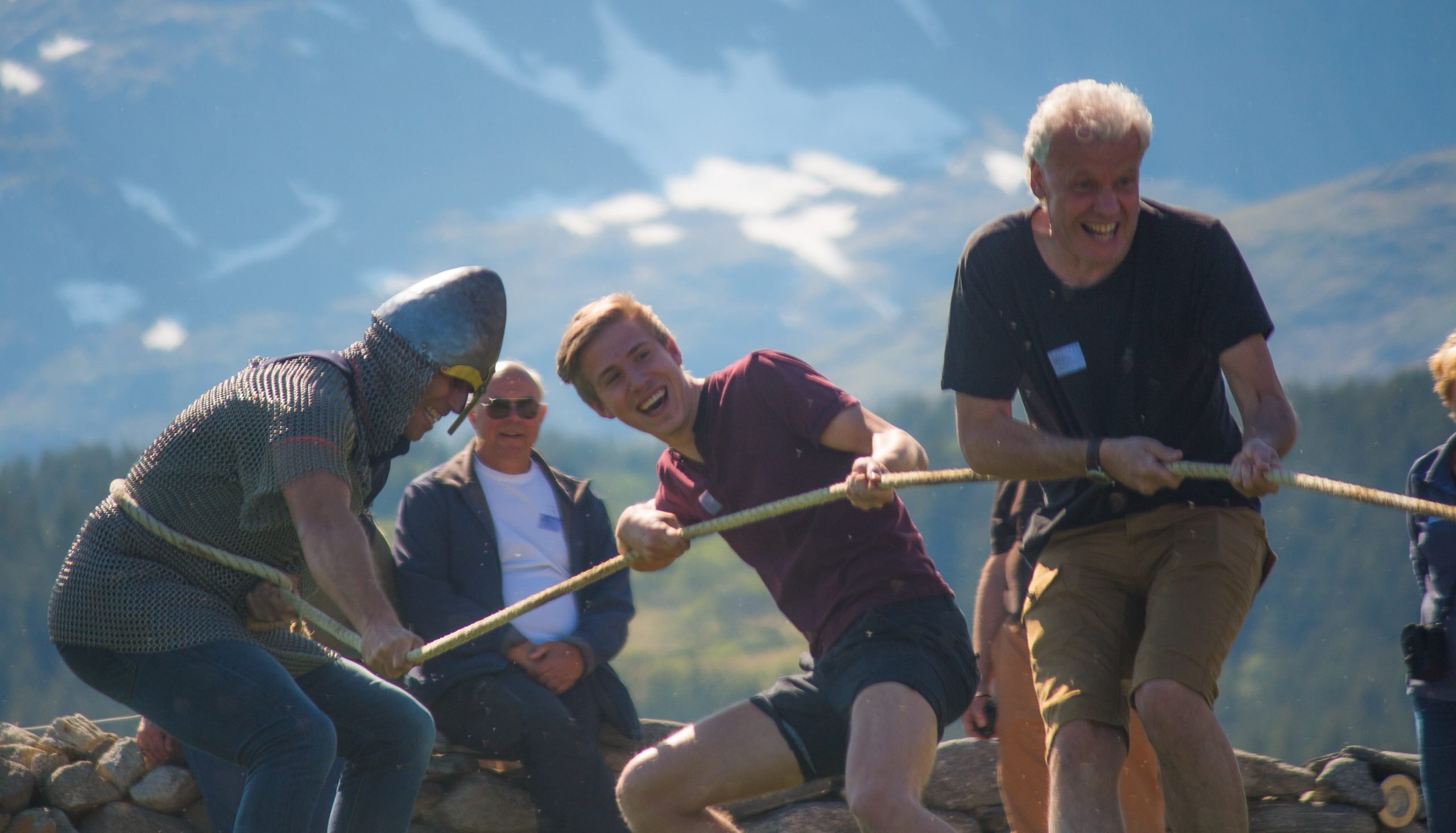 Wondering what we can offer this year? Lectures, festivals, winter holiday activities, theatre, Christmas workshops and much more! Explore our cultural programme 2022.

Throughout the year there are a lot of different things going on around our museums. Below you can take a closer look at what we currently have on the block for 2022. Individual events with more details will be posted under Events. Subject to changes to the program.

Book launch “Sami past in Lofoten”:

21 February at 19: Lecture with Knut Werner Hagen “General Fleischer and the battles for Narvik in 1940” at Sortland Museum.

March 30 Lecture with Ole Martin Rønning “First in the North – The Labor Movement in North Norway” at Sortland Museum.

Lecture with Knut Werner Hagen “General Fleischer and the battle for Narvik in 1940” at Melbo Manor. Date’s coming.

April 7 at 7:19 p.m.: Lecture with Åsa Elstad “Hurtigruta under the war” at Sortland Museum.

Week 14 Concert with the Sami group “Duvvene”. The date hasn’t quite set yet. Melbo Manor in cooperation with NAKV.

June 4 The Arctic Triple starts from the Lofotr Viking Museum

June 8 Launch of first prototype from GaiaVesterålen at Sortland Museum

June 11 Costal day at Bø Museum

Summer activites at the Lofoten Museum, Espolin Gallery and Lofoten Aquarium in July:

Winter holiday activities at the museums

November 16 «Night at the Museum» at Ballangen Museum

26 November Christmas market and Christmas workshop for children Bø Museum

What part of Vesterålen’s history do you think is important to be told? GaiaVesterålen wonders about this question, and is they immediately in the process of collecting history in Vesterålen.

The Ofotbanen railway was arranged for the first time on Wednesday 18 January at Katterat Station, in collaboration with Arctic Train.

GaiaVesterålen starts the year with a kick-off at the RESIST project in Portugal.