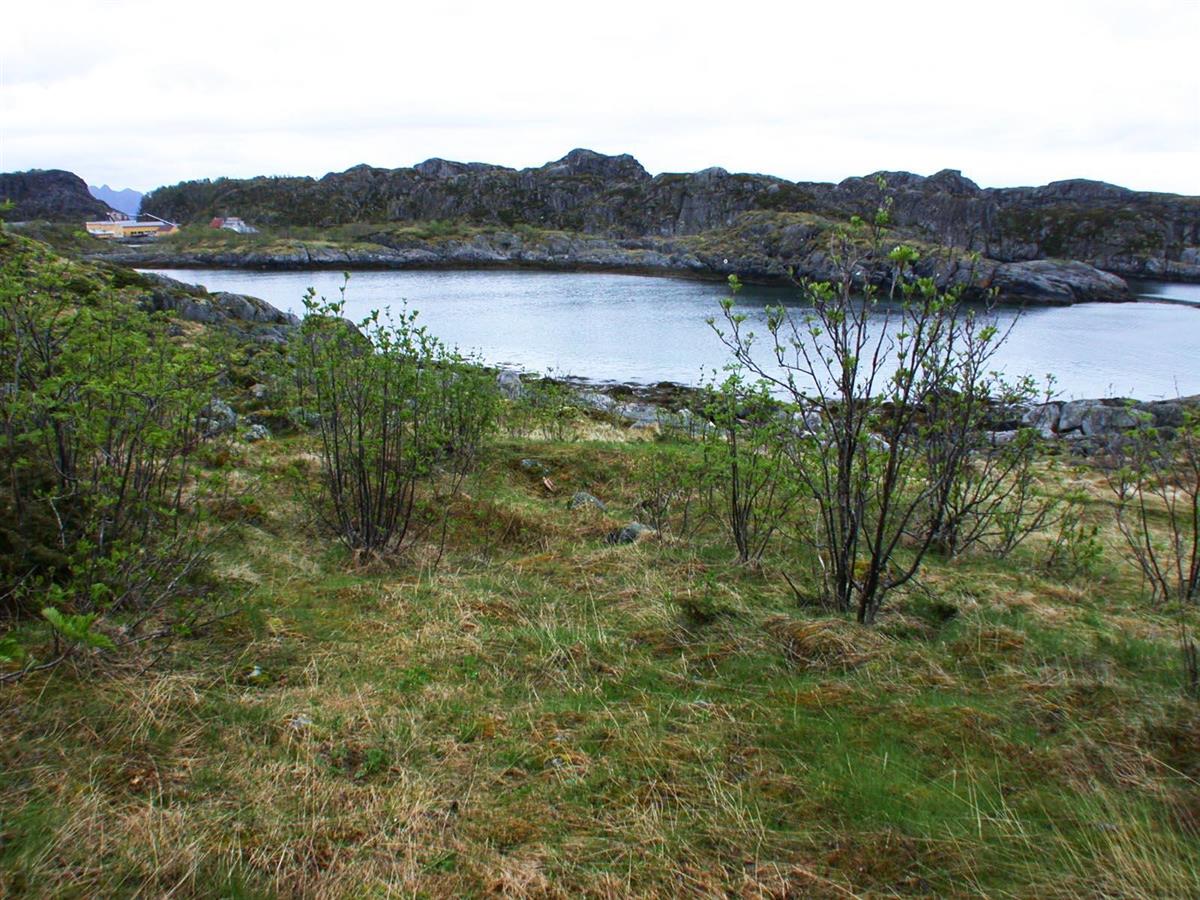 Vágar is the name of a unique past society on Austvågøya in Lofoten. We do not know how far back this name has been used, but it appears in texts written in the 12th century. Some of these texts tell about conditions that go back to the late 8th century, and then it is uncertain to what extent we can rely on these, three or four hundred years in arrears. In non-fiction, popular science literature and in public, it is the “medieval city of Vágar” that is the subject of interest. Archaeological studies have shown that there are many other interesting perspectives related to this place than that an early city originated in the far north of the world, about 700 years before other cities in North Norway came to. And, not least, that this city apparently ceased at a time when the economic foundations of the city were gaining greater importance. This article is written as a summary of the knowledge gained so far through archaeological investigations and what it has led to of the necessary rereading of known written sources. And the article replaces a previous article (from 2018) in Nordland county encyclopedia.