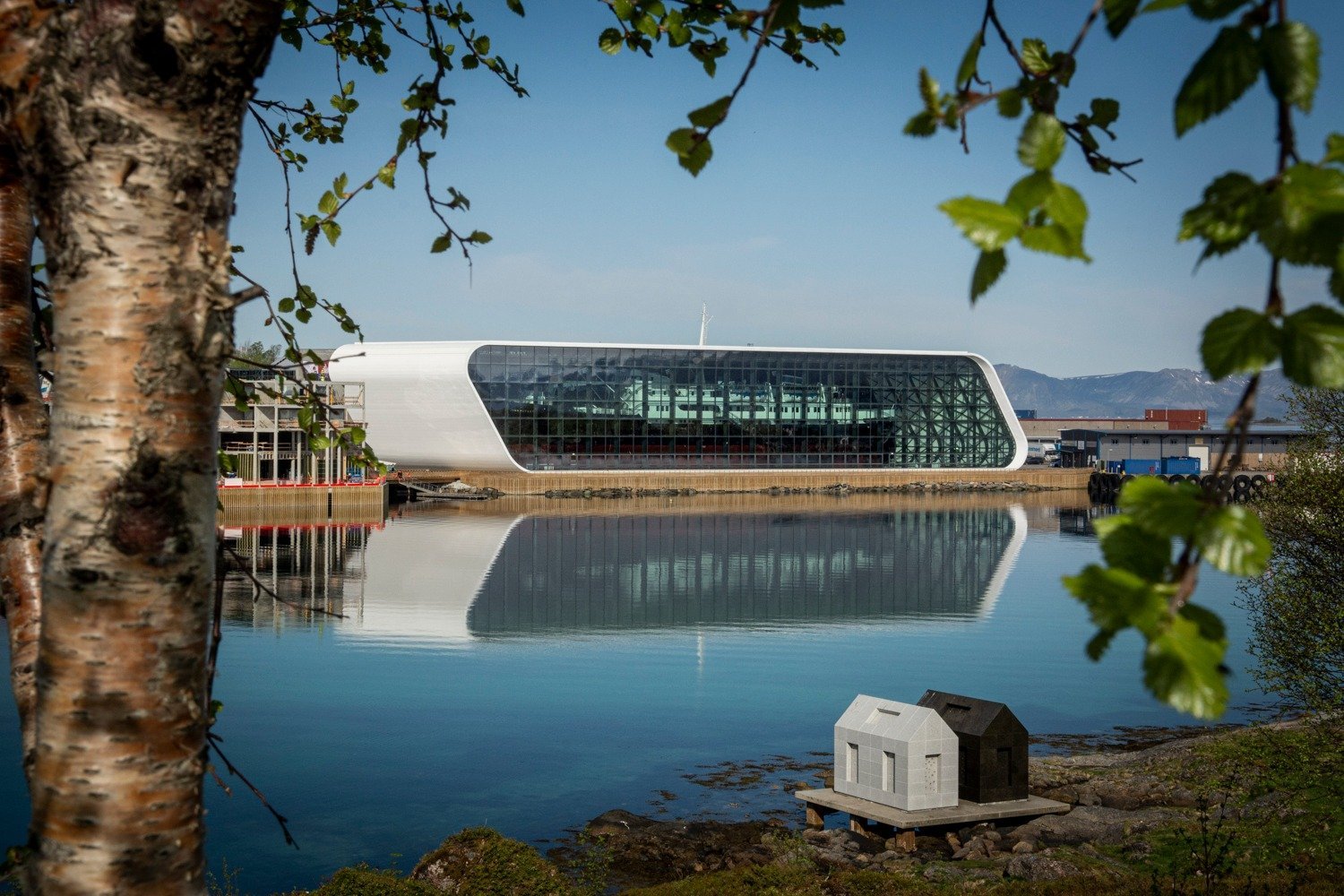 We celebrate that Risøyrenna is 100 years old

We invite you to a cake buffet, lectures and concert at the Hurtigruten Museum.

Kl 10.10 Seilas under the stars, lecture by author Gjermund Andreassen

Kl 11.00 Hurtigruten ? a modern traffic system was created, and the fathers were many, lectures by professor emeritus of history Edgar Hovland

Kl 12.00 Crane closure and speech at the bust of Richard With outside the Hurtigruten Museum by Mayor Aina Nilsen. Music by district musician Stine Sivertsen.

Kl 12.30 In conversation with Margot Notø Vik, Ole Johann Andreassen (62 years) tells about his long professional life on the express route.

kl.14.30 The story of the reverse map of Norway and Risøyrenna, by
Steinar Jacobsen in Richard With’s character