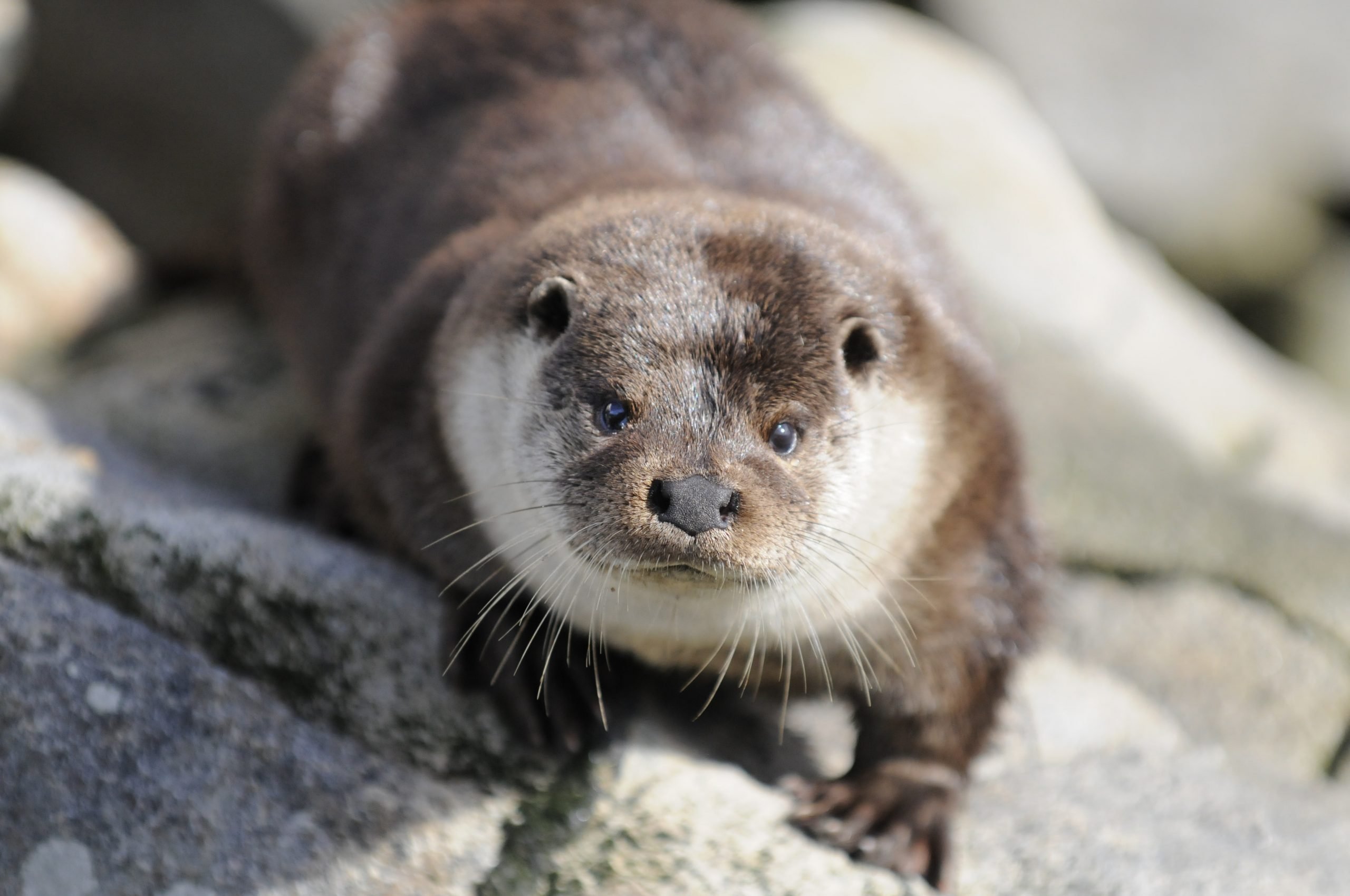 Right beside the seal enclosure lives Ottar and Gunn. They are both European otters and have been at the aquarium since they were very little. Both lost their mothers before they were old enough to take care of themselves. Before they came to us, they lived in private homes with the people who saved them and nurtured them back to life.

The male otter, Ottar, was born in 2011. Gunn is a female otter born in 2010. European otters typically live up to 15, however there are examples of otters reaching an age of well over 20.

We feed the otters twice a day. When the seals are fed, we move along to the otter enclosure. Otters are typically shy in nature and you rarely get to see them up close. At the aquarium you have an amazing opportunity to see this fascination animal up close.