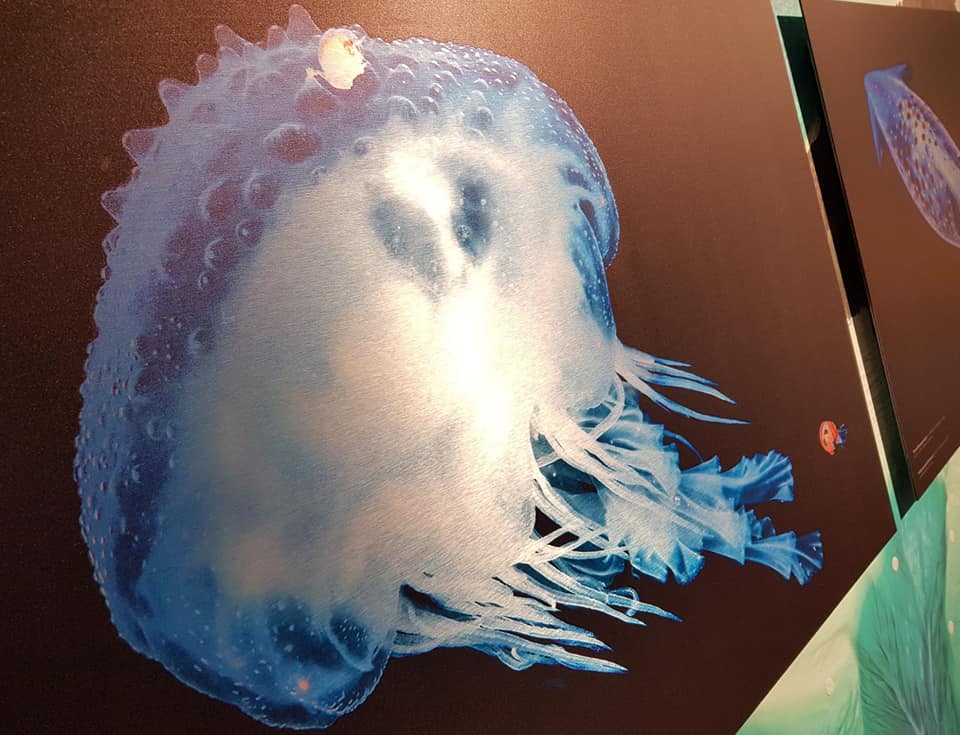 SEABED DIGITAL is a collaboration between Sortland Museum and Nordland Academy of Art and Science. The project was supported by DKS Sortland and was launched in August 2020.

Seabed Digital is based on the exhibition Seabed, which is currently shown at Sortland. As part of the project, a total of four films, were produced aimed at a young audience, and which can also be used in the school system. In Seabed Digital, young people learn facts about the ocean, and they can do fun exercises. Seabed Digital has become very popular in the target group and helps to enhance and deepen the museum experience.

Watch the videos below: