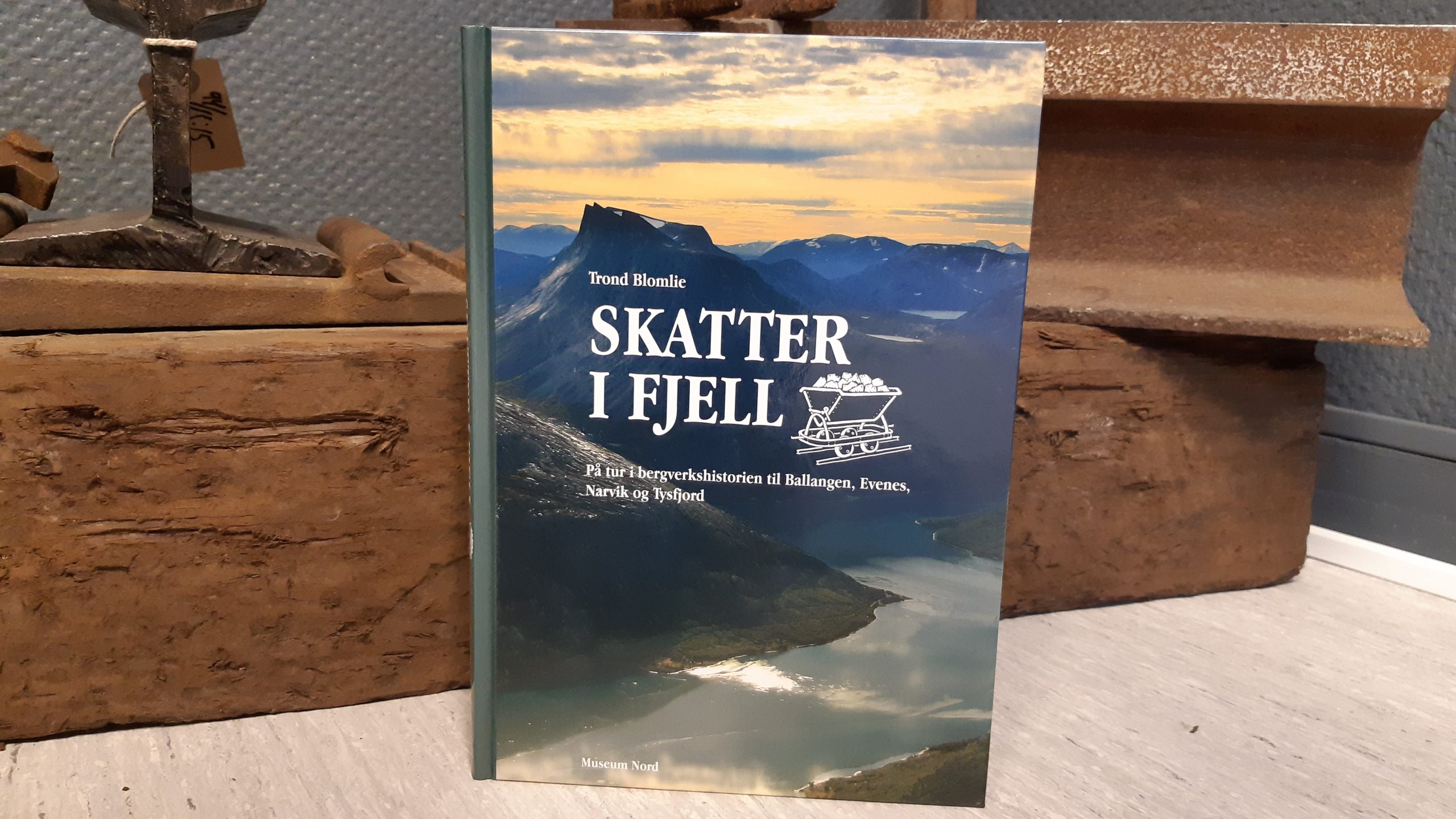 In Ballangen we find the first attempts at mining in northern Norway, although the mining of copper around 1673 did not lead to long-term mining activity. By the end of the 19th century, the possibilities were different and the industry’s ever-increasing demand for minerals and metals led to a vast increase of mining activity in the region. In Ballangen alone, about 600 test mines, or “skjerp”, popped up around the turn of the century.

The book “Treasures in the mountains” addresses many of the highlights in the Narvik region, with tour descriptions of several known and unknown mining attractions. Here you can walk in the footsteps of the mining workers and learn about the unique geology of the area that still ensures the mining industry existence today.