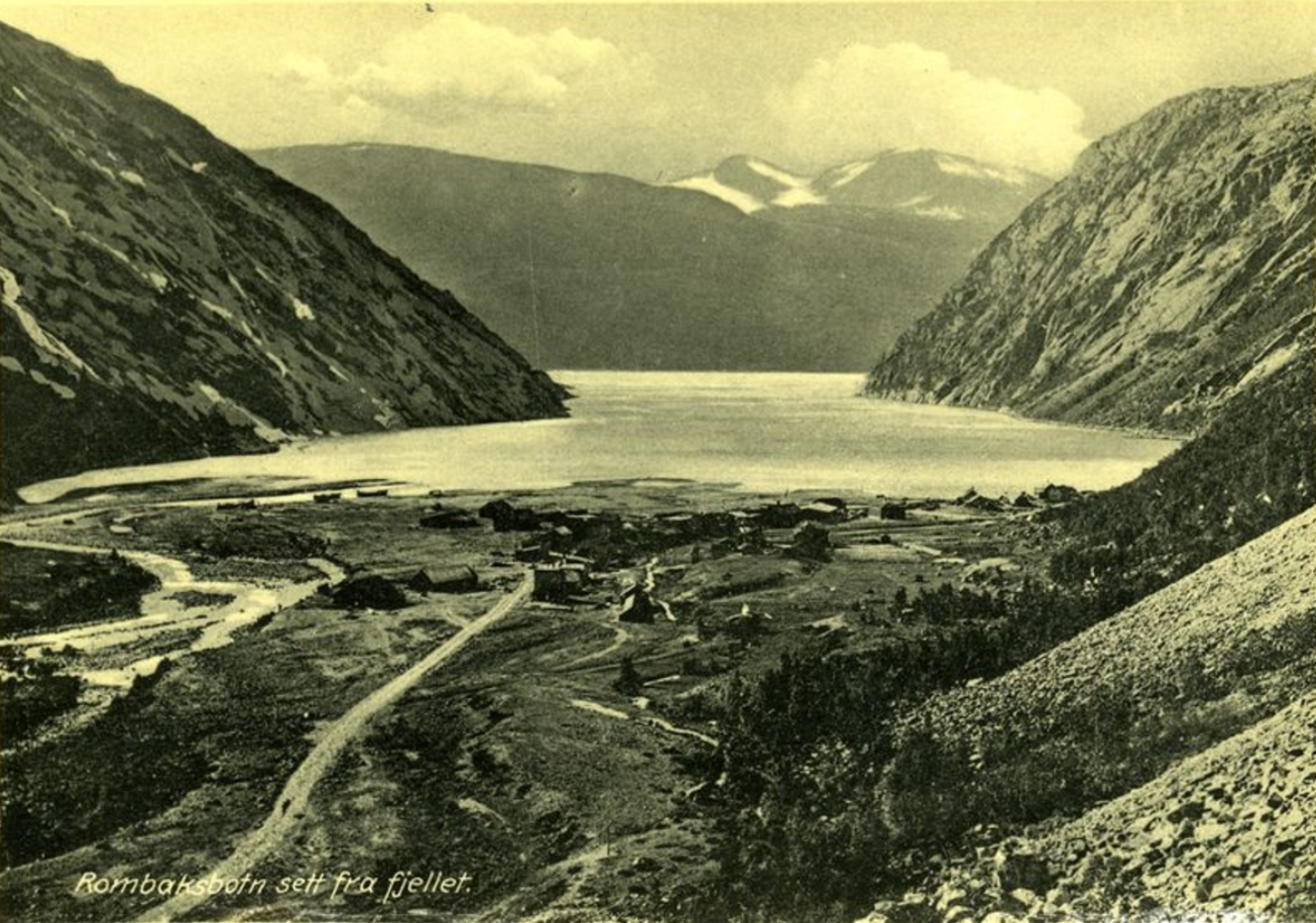 The community in Rombaksbotn was established when the second attempt to build the Ofotbanen railway. Learn about the life in Rombaksbotn.

Rombaksbotn is primarily known as the construction town for the Ofotbanen line from 1898 to 1902. The community in Rombaksbotn was established when the second attempt to build the Ofotbanen railway started, serving as a kind of service site for the plant.

From being a farm, the place mostly consisted of 70–80 houses and about 500 inhabitants.
Steamships brought people and supplies here.
From Rombaksbotn, transport was continued on foot, by horse and cable car to the facility on both the Norwegian and Swedish sides.
Rombaksbotn became a hub with various offers for those who built the railway. The photograph shows the May 17 parade in 1900.
There were shops, hotels and cafes.

According to Rombaksvisa, not all services were equally positive:

And in Rombaksbotten lives a colony

living out of the sluice, you can see,

for several varieties are handed, stolen and plundered here,

and it does not help even though there are police

Listen to Wigdis Aune Strømsnes and Vera Steine: who take us into the history of women’s encounters with Rombaksbotn. Hear their take on life in Rombaksbotn in their special and theatrical way.