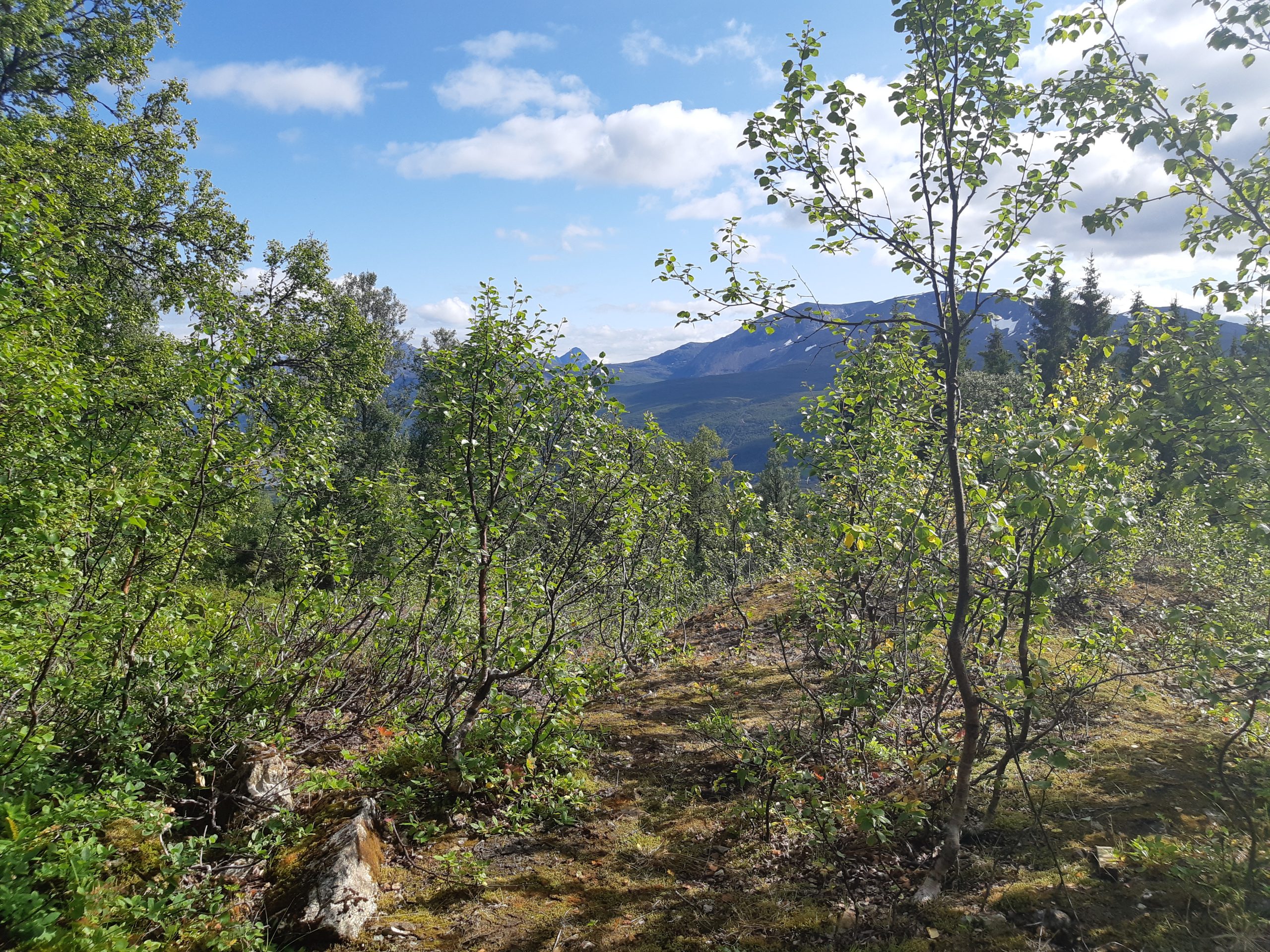 The ore in Sinklia is said to have been known in 1887 and was mutated for the first time in 1900, and operated as a survey operation in 1901 and 1907. The mine is a 25 m deep synchronous that follows the coffin slant down into the mountain. At the entrance, two to three m thick rock layer can be seen with impregnation of sulfur ice and somewhat zinc bleaching.

The synchronous entrance is filled again today. Further down the terrain there is a 40–50 m long adit that is driven in to impact with the sink. The deposit in Sinklia is lens-shaped with 80 m length, two–three m thickness and up to 15 m width. The ore contains 4–5% zinc and 25% sulphur (From Treasures in the Mountains).

Perhaps one of the most complete of abandoned mining facilities in Ofoten is the quartz quarry at Keiploftet.